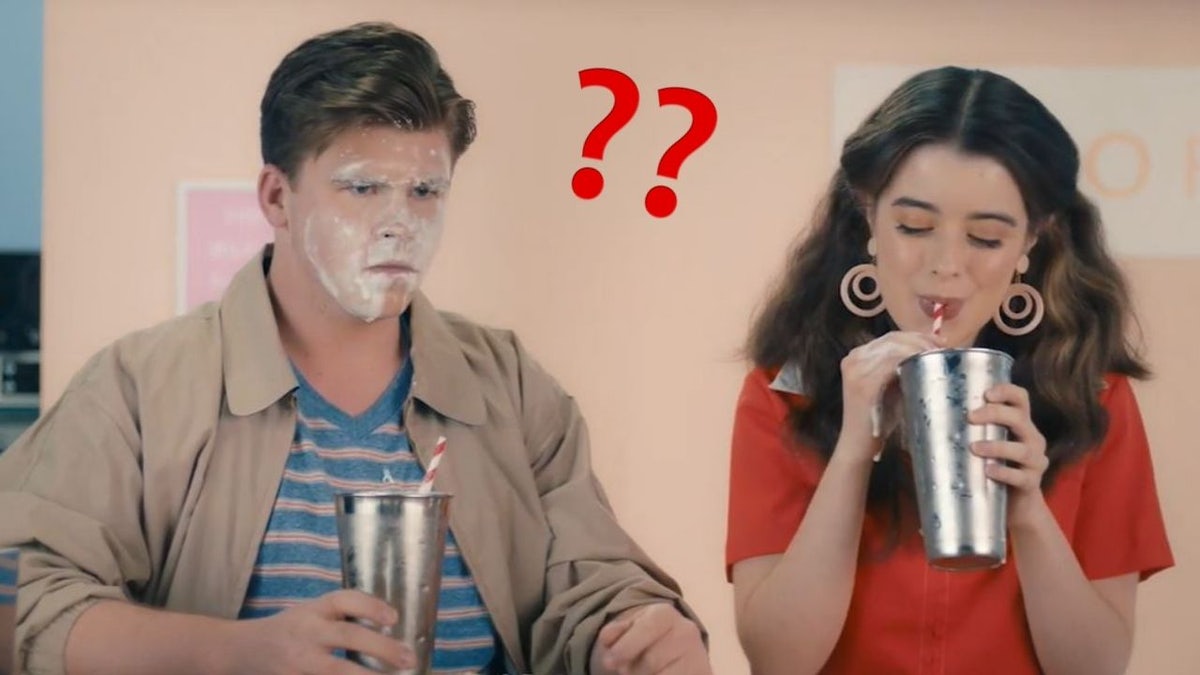 The following pieces were written by Reach Crew Jake and Blossom, in response to the Australian government’s release of a video named “Moving the Line”… a piece about consent aimed at Year 10 to Year 12 students as part of their Respect Matters Education Program.

People like Bailey and I hold all the power in a room. We are entitled. We earn 115% of what women earn despite being less likely to hold a university qualification. We have our interests and hobbies venerated and celebrated on a national scale whilst anything that interest young-women is belittled and made to look stupid.

People like Bailey and I, the people in power, who play for our favourite teams, or host our favourite tv show, or run our country’s entire legal system, feel that we are entitled to women’s bodies.

This is not fair, this is not right and this should not be the case. It is because of this attitude that 1 in 6 women experience sexual assault, that the person most likely to cause harm to a woman is their partner. Men are told consistently that they are entitled to have sex with women, that sex is something women can give you and it’s your job as a man to get it from them.

What made me most angry about this video is that it ignores all of this. It inverts the power dynamic we see play out across society and portrays Bailey, portrays me, portrays young-white men as power-less, as victims. It suggests that men and women are equally culpable for the prevalence of sexual violence in this country.

Sexual violence exists because of men and continues to exist because to challenge how entitled we feel to women’s bodies would require us to challenge every other privilege we have come to expect in society.

This isn’t to say that men aren’t sexually assaulted, they are. However men, by and large, are assaulted by other men, at rates far lower than women and they don’t suffer the same societal inequality I’ve just spelled out.

By presenting Bailey and I as powerless, it absolves us of the responsibility and the guilt we should be feeling. Men rape women and every man is responsible for that. It is because of what we talk about when we hang out together, it is because of the culture we have built for ourselves at school, at work, and at home, it is because we feel powerful and untouchable that sexual assault occurs.

That’s what sexual consent education videos need be about. Not fucking milkshakes.

You’d think that I wouldn’t be surprised by the constant blunders and general tone deaf nature of so many of our government’s decisions by now.

And yet, this week the Australian government released a video named “Moving the Line”, a piece about consent aimed at Year 10 to Year 12 students as part of their Respect Matters Education Program.

For those that haven’t seen it yet, it depicts two young people sharing milkshakes and using condescending analogies to explain what they call “The Action Zone”, where a person can be influenced by another into doing something they don’t want to do.

Aside from the fact this video on consent didn’t once use the words ‘consent’, ‘assault’ or ‘sex’, it paired this very obviously missed opportunity to educate with a depiction of a white, presumably heterosexual male being the victim to his female partner’s pushy advances.

I can’t tell if the people responsible for this video are so ignorant that they don’t understand the repercussions of making the male in this dynamic the target for harassment, but this seemingly small detail actually isn’t very small; it’s dangerous and enraging.

Again and again we witness men largely being the predators of violence against women and gender diverse/non-binary people; again and again we have to come up against boys and men alike who spit out the ‘not all men’ rhetoric in response to these conversations.

The portrayal in this video of a guy being the victim is intended to be shown in classrooms around the country, and it will normalise this misrepresentation of what is actually happening in our social circles, schools and communities. As a woman who was sexually assaulted when I was younger, I cannot begin to tell you how scary this skewered portrayal is.

This seemingly stupid video is indirectly reciting back to us that not all men do these bad things; a very true fact but a very disrespectful and useless phrase when we’re talking about how many of our young women are being assaulted. Because that’s what we’re talking about, right? You wouldn’t know it from the way this video avoided speaking any of the harsh truths.

This wider dialogue around sex education is crucial, and it helps no one to have those conversations shrouded in words dancing around what needs to be said, taught and learnt. Baffling analogies that aren’t direct or clear are harmful and leave far too much opportunity for incorrect information or bias to be taught in schools.

Teenagers in this country are more knowledgeable and self-aware than ever, and these discussions in the classroom need to be using language that unpacks the stigma surrounding speaking out about sexual assault and how important consent is for all of us.

It ultimately adds to the problem of these experiences and issues not being voiced but rather silenced when we’re not giving weight to the language that is at the crux of it all. Language is so incredibly important, and our government should have role-modelled that so much better than they did.

It’s utterly patronizing to assume that our young people don’t know these words and need them wrapped up in a very confusing analogy about forcing another person to drink your milkshake.

We are not clueless, we don’t need this information to be dumbed down and we need to be supporting our future generations to be holding transparent and open dialogue around how to talk about consent and the very real consequences that play out when that open communication and respect isn’t present.