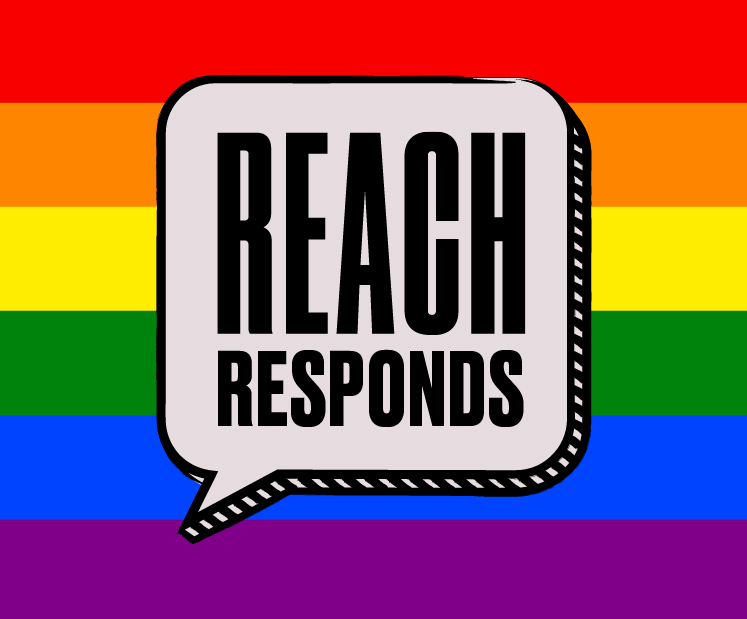 Reach has been in operation for 25 years and has delivered workshops to thousands of young people every year since 1996. Reach delivers youth led workshops to young people across Australia in schools and the community. Our work is 100% designed by young people to enable others to discover their identity and make sense of experiences so they can build resilience and confidence in their capacity to reach their potential. In all these workshops we break down barriers and give young people tools and skills to understand themselves and others. Reach aims to provide a safe and positive environment for young people to explore their thoughts and feelings and build acceptance of difference for all participants.

Young people who do not identify as heterosexual often experience prejudice, discrimination and are frequently marginalised or excluded from mainstream descriptors, opportunities and lack a sense of belonging. This continues to lead to serious consequences for their wellbeing, mental health, peer and family relationships and personal safety. In particular:

Equality and freedom from discrimination are fundamental human rights that belong to all people, regardless of sexual orientation, gender identity or because they are intersex. We strive to ensure that young people can safely explore their sexuality and gender identity should they choose to in Reach workshops at school and in the community. We will actively promote inclusion and acceptance of those who identify as LGBTIQ.

We will not support or align Reach with organisations or individuals who foster discrimination against people who identify as LGBTIQ.